The   microconnect  project started as a spin off from the ‘Tektonik’ collaboration between Andy Ross and Robbie Bronnimann. The sounds and rhythms here are subtle interlaced and ambiguous. The sound is expansive dramatic and delicate. These works are informed and inspired by a life long interest in the minimalist work of Steve Reich amongst others, and have a cinematic and atmospheric quality that would be well suited to any of the visual arts especially film. 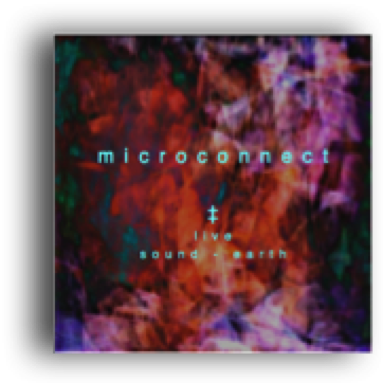 This my first solo album released in early 2020.  A concept album and contains 10 songs addessing 10 questions that ask how  we might make the world a better place Bandcamp

In 2009 I met Ray, an 86 year-old cattle farmer living deep in the rural heartlands of New South Wales, Australia. Subsiquent meetings inspired me to write this musical portrait of and extra ordinary man.

“CODA 1  is an album of songs reminiscent  of the likes of Portishead or Massive attack. with influences of ‘urban dub’ and ‘alternative pop’  STILL LIFE TEMPLE - was  put  together by producer writer Andy Ross back in 1996. Andy teamed up with Martin Ansell formally a solo artist with Island Records, and Vicky Steer a singer painter and sculptor .Originaly recorded in 1996 CODA 1 has been re released and is available for purchace at  Bandcamp 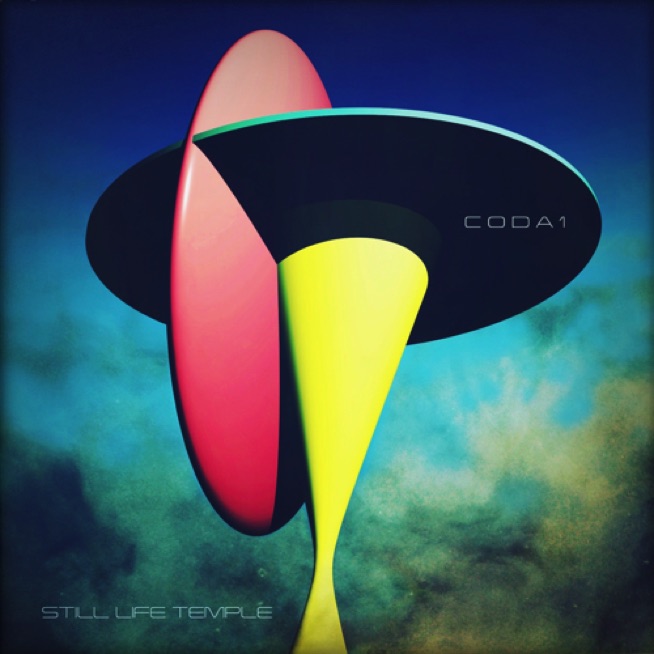 Tektonik is an progressive electronic duo comprising  Robbie Bronnimann and Andy Ross, two respected and experienced composer / producers in the field. Their first album created much interest from leading figures in the dance world which led to a series of  remix work and and compilation placements. 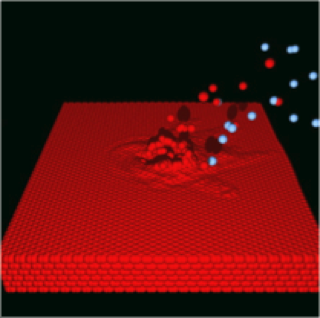